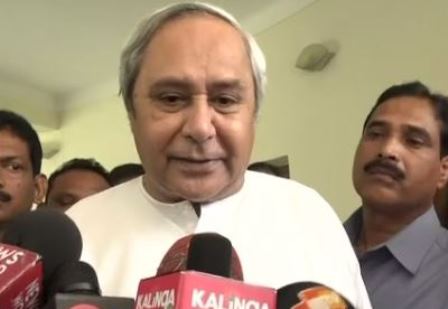 Bijepur gets NAC status ahead of by poll 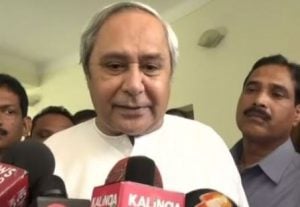 Bhubaneswar : In a major development, the Government of Odisha on Wednesday declared to grant NAC (Notified Area Council) status to Bijepur town in Bargarh district in the state ahead of the ‘Bijepur by poll’.

In addition, a Sub-Registrar office will also be opened in Bijepur.

Attempting a desperate attempt to win the Bijepur by poll, the ruling party added late Subal Sahu’s family in its party fold and declared his wife Rita Sahu as the BJD candidate for the poll.