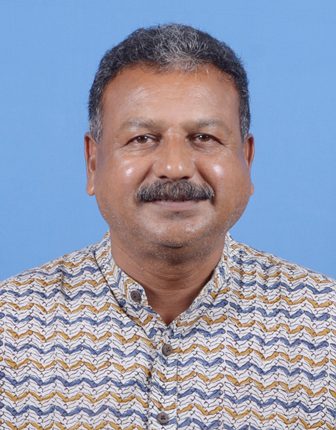 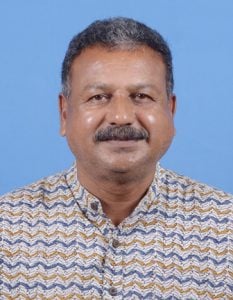 Bhubaneswar: Three -time Congress MLA from Bijepur Assembly constituency Subal Sahu passed away today following a prolonged illness. Sahu was 56 at the time of death and was under treatment for cancer at a private hospital here.

A popular leader of the Congress party, Sahu was elected to Odisha Assembly from Bijepur constituency in Bargarh district consecutively in the year 2004, 2009 and 2014. In the 2014 Assembly Poll, he defeated BJD’s Prasanna Acharya.