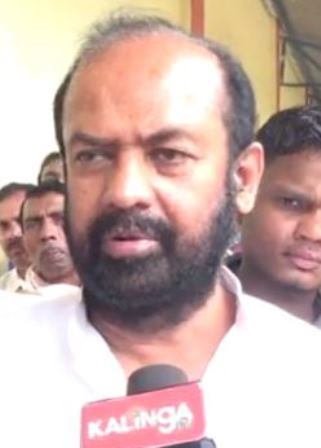 In a letter to BJD President and Chief Minister Naveen Patnaik, Panigrahy said that the decision to name Rita Sahu as BJD candidate had pained him and the people of Bijepur, who have immense love for thr late Chief Minister Biju Patnaik, due to which he had joined BJD.

It is very disheartening to know that the party has named a woman whose husband worked against the party for the last 13 years, Panigrahy said in the letter.

Daring the BJD to contest the bypoll against it, the former Bijipur MLA Alleging that the party had allowed petty political interests to  take precedence over principles and the larger interests of the people of Bijepur constituency, Panigrahy made it clear that he would contest the election. He, however, did not reveal if he would contest as an independent candidate – as he did last time – or under the banner of a political party.