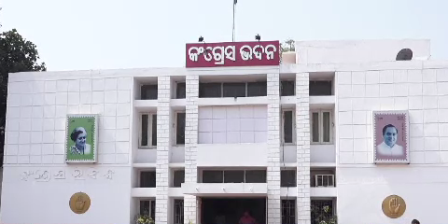 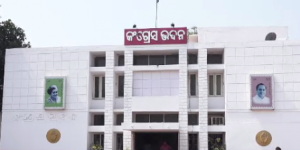 Bhubaneswar: After BJD and BJP, Congress kick started its preparation for the upcoming Bijepur bypoll with Odisha Pradesh Congress Committee (OPCC) constituting a three-member observer team which would leave for Bijepur today.

Jharsuguda MLA Naba Das will lead the team.Former Sundergarh MLA Kishor Chandra Patel and former Bargarh MLA and farmer leader Sadhu Nepak are the other two members of the team.

The team is slated to hold a meeting with the leaders and party workers at Bijepur and chalk out few names for the bypoll. However, sources said that the AICC would take the final call on candidature after the team suggests the names to it.

Congress would formally start its campaign for Bijepur by-poll after a decision is taken on the candidature, added the sources.

The observer team would also hold talks with rebel party workers during the visit to sort out the differences to prepare ground for the upcoming by-election.