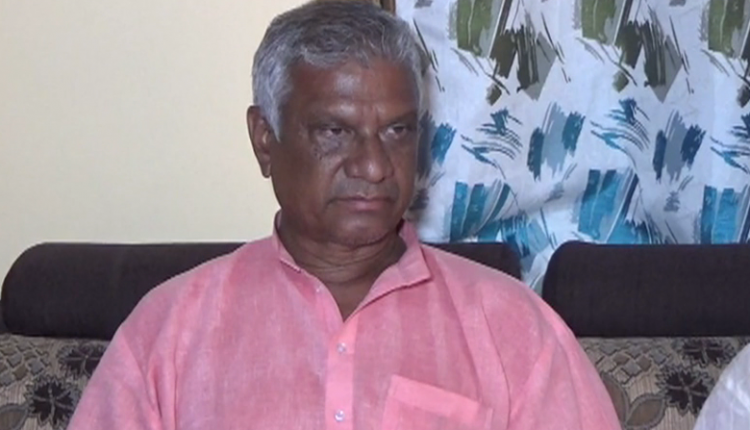 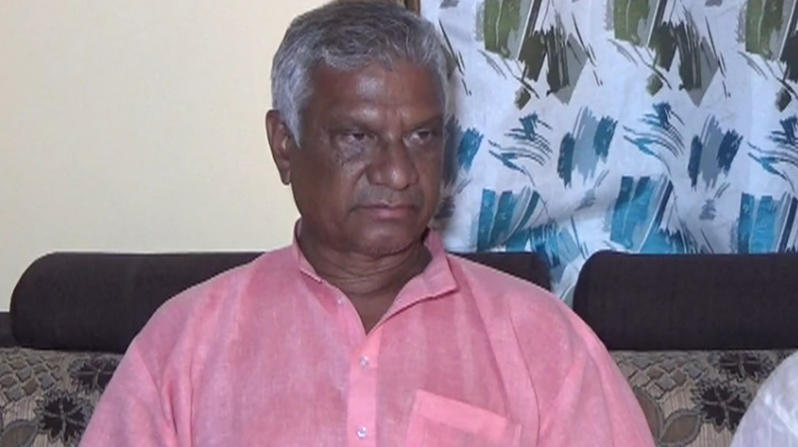 Bargarh: In a big jolt to BJP, party’s Bargarh District President Narayan Sahu finally resigned from his post on Tuesday ahead of the Bijepur by-poll.

According to reports, Sahu sent his resignation letter to Odisha BJP President Basant Panda expressing his displeasure over party affairs in the district.

The saffron party leader earlier on October 3 had offered his resignation after former Bijepur MLA and BJD leader Ashok Panigrahi joined BJP. However, senior BJP leaders managed to convince him to withdraw his resignation.

He even did not participate in the joining ceremony of Panigrahi in Barapalli in the presence of two Union Ministers Dharmendra Pradhan and Jual Oram.

Panigrahi had quit BJD after the ruling party named MLA Subal Sahu’s widow Rita Sahu as the candidate for the upcoming Bijepur by-poll.