Bijepur By-polls: Naveen to campaign for Rita Sahu on Feb 19, 21 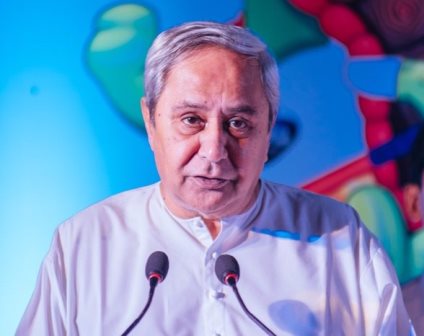 According to reports, Patnaik will campaign for the BJD candidate in Gaisilet and Barpali blocks on February 19 and in Bijepur on February 21.

Rita Sahu, wife of late sitting MLA Subal Sahu, along with her family members and hundreds of supporters had joined the state ruling party on September 23 last year. Later, BJD President named her as the party candidate for the Bijepur by-election which is slated for February 24.