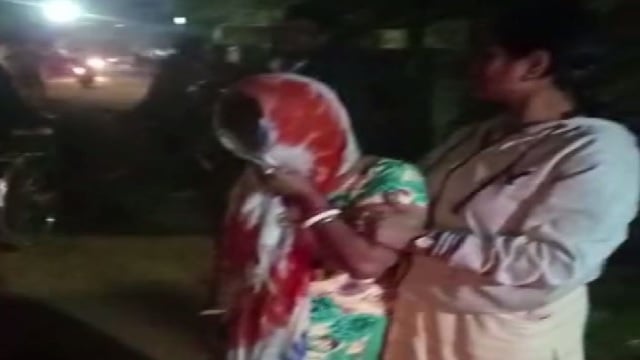 Bhubaneswar: In a big success, Police on Saturday busted a sex racket in the capital city of Odisha and nabbed 3 persons. The flesh trade was reportedly going on in a slum of Chakeisiani under Mancheswar Police limits.

As per reports, after getting information from a solid source, cops from Mancheshwar Police Station conducted a raid at a house in Chakeisiani area and nabbed 3 persons from the spot. Police also rescued four girls from the house.

A lot of medicines as well as incriminating articles were seized from the spot. Police have detained 3 youths in this connection and rescued three girls.