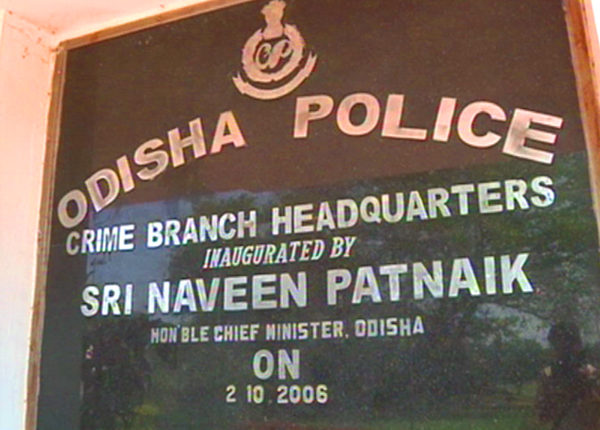 Bhubaneswar: Almost four persons have been arrested last night (Sunday) by the Crime Branch for allegedly being involved in the much talked about Bhubaneswar Infocity minor rape case.

According to reports, the Crime Branch has arrested Anirudh Panda, Krushna Chandra Behera, security guard Bijay Rout and a man, who were named in the FIR filed by the victim’s mother.

The minor girl had lodged a complaint of rape against four men including two security guards and two employees of a private Odia news channel.

The victim who live in Infocity area alleged that she was raped several times by all the accused persons during the lock down between April and May.

Policy Of Reserved Tickets On Express Trains To Stay For Now