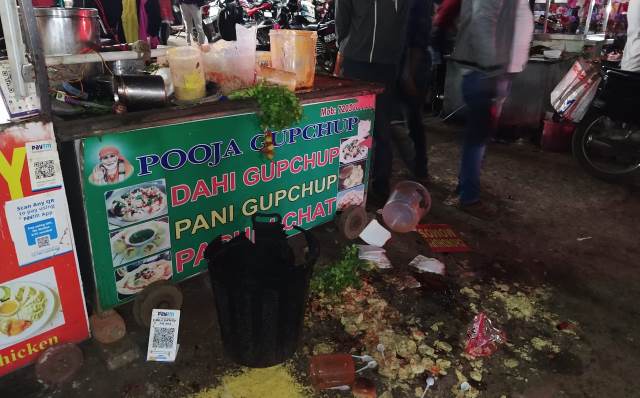 Bhubaneswar: The Commissionerate Police on Friday night arrested as many as 18 miscreants in connection with the mob violence occurred at Market Building in Unit-II area here in Odisha last evening.

The police also seized as many as five two-wheelers in this connection.

Update on incident at Market Building on 10 Jan evening.
18 miscreants have been apprehended, 5 bikes seized.
We will update when we have more information.@SarangiSudhansu @dcpbbsr @sagarika_nath @odisha_police

Sources said the number of arrest would go up, as the police continued to raid different places in the city when the last reports came in.

At around 6. 30 PM on Friday evening, around 30 masked miscreants went on a rampage by attacking traders and ransacking shops and food stalls in the market premises.

Police said, two customers were allegedly misbehaved by a shop owner. Later, they called their associates and attacked the shop owner that led into a group clash.

People connect with dead loved ones via Google Street View