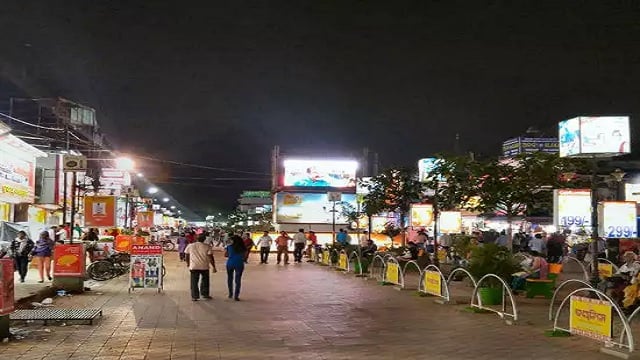 Reportedly, the decision has been taken after discussion with BMC additional commissioner and an assurance that all street vendors will be evicted from the building premises. The citizen will have to follow strict Covid restrictions amid rising cases of coronavirus cases across the State.

It is to be noted that the Central Market Association, during a meeting, decided to keep the Market Building shut for an indefinite period demanding a written assurance from the Bhubaneswar Municipal Corporation (BMC). The association had demanded the evacuation of the street vendors from the building premises.

The president of Central Market Association Pradyumna Kumar Jena said that the businessmen will open their shops in the Market Building only after getting a written assurance from BMC regarding the evacuation of the street vendors.

It is to be noted here that the Central Market Association on January 4 had a verbal spat with the street vendors as the formers opposed the latters’ misconduct with other traders on its premises. They also alleged that the street vendors are destroying the beauty of the market area and making it crowded.

Doctors advise not to give painkillers, paracetamol to teens after Covid vax shot