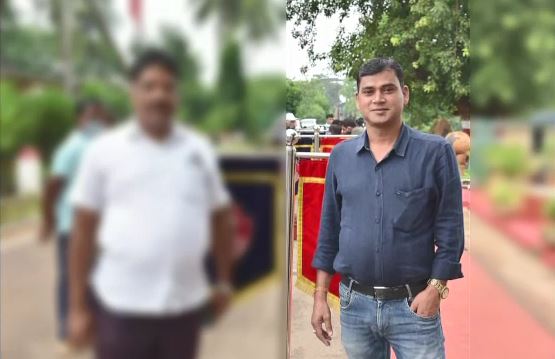 Bhubaneswar:  The IIC of Tamando Police Station in Bhubaneswar was transferred while a constable was suspended on Friday in lieu of charges of dereliction of duty.

A constable of Commissionerate Police, who is said to be the President of the Constable Sangha was reportedly running the South city hotel in Patra Pada area on lease taken in the name of his brother. The constable has been identified as Prasanna Behera.

The constable has been suspended for violation of Covid 19 norms and for running bar as well as dance bar till late night. During investigation of the Manish Anurag death case it was found that the South City hotel in Patra Pada area on the outskirts of Bhubaneswar was running till late night.

Taking action in this connection, IIC of Tamando Police Station Pramod Pattnaik was transferred while the habildar was suspended today.