Bhubaneswar lady blackmailer to be taken on remand: Watch 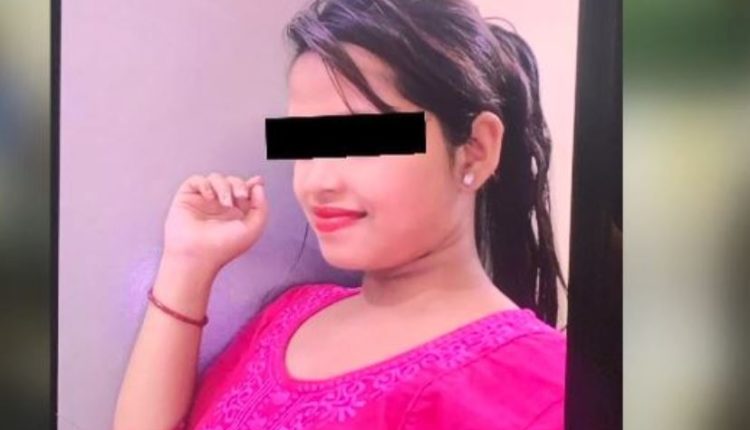 Bhubaneswar: The secret behind the lady blackmailer, who was arrested lately in the capital city of Odisha after trying to dupe a renowned film producer, is likely to get revealed soon. Khandagiri Police is likely to bring her on remand when all the truth behind the scene may be out during interrogation.

It is to be noted that Archana Nag was arrested earlier for blackmailing.

As per reports, Police will dig out the answers of questions such as how she was trapping the rich people, whom she was targeting, how she was shooting the photos and videos of the intimate moments, whom she has intimidated for money etc. Reportedly, she was threatening people posing herself as an advocate.

Police will also find out whether there is any aide of Archana in blackmailing.

Four mobile phones, 2 laptops, Pen drive and hard disk of the CCTV installed at her house have been seized from Archana’s possession. Police will scrutinize all these items to get clue of the crime.

It has been reported that Archana Nag has been arrested for blackmailing renowned persons. Earlier, cine producer Akhyay Parija had lodged a case in her name in Nayapalli Police Station. In the FIR he had claimed that Archana had conspired for the crime along with a 23 years old young girl.

Further, she had threatened to make viral the photos of the intimate moments. She had asked for Rs 3 crore for mutual settlement. She had met at a hotel in Bhubaneswar to make the deal, Parija mentioned in the FIR.  It has been learnt that going ahead Police will tag case of Archana with the case of Akshay Parija.