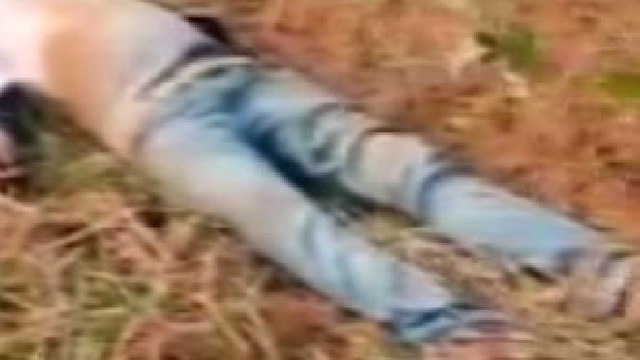 Jeypore: Resentment brewed among the family members of Sudhir Kumar Sahu, a driver who was allegedly looted and murdered by two unidentified men, as police are yet to get any lead in his murder case even 24 hours after he was found dead.

According to Sudhir’s elder brother Kedarnath Sahu, two unidentified men had booked Sudhir’s car to go to Koraput from Bhubaneswar. However, they killed him near Chatarala village on National Highway between Borigumma and Koraput and dumped his body in an isolated field before fleeing with his money purse and the vehicle.

Heinous! Cameraman Manas Swain was beaten to death with…

A case has been registered with Khandagiri police in this connection, but there is no progress in the case so far, Kedarnath alleged.

The murderers can be identified if the police trace the car, he said while requesting the cops to expedite the investigation and arrest Sudhir’s killers immediately.

A significant increase in gold rates witnessed in India on…