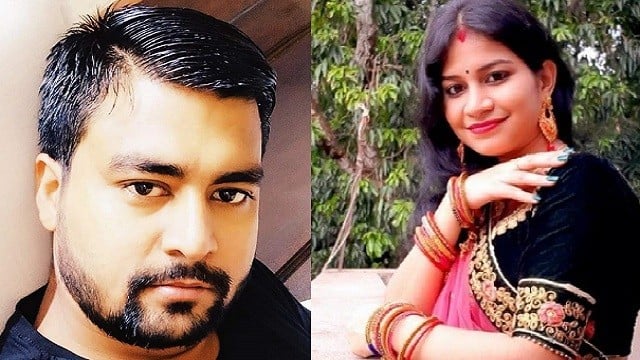 Reportedly, a total of 55 people have become the witnesses in connection with this case. The Competency Demonstration Report (CDR) and evidences have been given much importance in this matter.

Jagannath is the only accused person in relation with this murder. Several important information was found on his Facebook and WhatsApp accounts, added reports.

Earlier Bhubaneswar DCP Umashankar Dash had informed that Jagannath confessed to his crime during interrogation that it was a pre-planned murder.

He had come to Priyanka’s house, equipped with knife, vermillion, coldrinks and poison, at around 9 am on the fateful day. He proposed her for marriage and asked to flee with him. The conversation later turned into an heated argument as she denied and during the period, the house owner knocked at the door with some food. Therefore, Jagannath hid inside the bathroom.

The house owner then offered woman with the food he brought and took her son along with him. Just before attacking Priyanka, the accused had applied vermillion on her forehead. He then slit her throat with a knife after she denied his proposal and he attempted suicide by consuming the poison. Prior to it, he made a video call to Priyanka’s husband, informed Bhubaneswar DCP.

A suicidal note was recovered from him that he had been written four days before the murder.