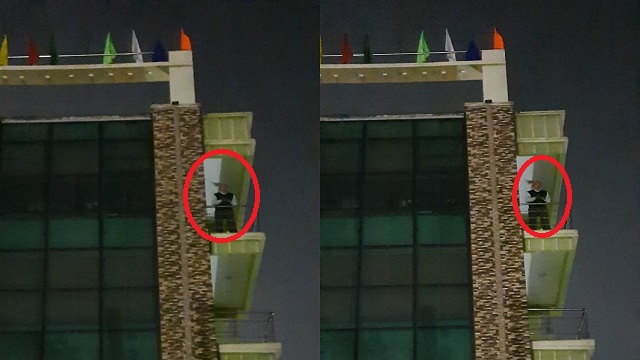 Bhubaneswar: In an unusual incident, a hotel was sealed by Bank Authorities in Infocity area in the capital city of Odisha on Monday evening for non-payment of loan amount. However, later it was seen that the hotel was sealed while the owner was still inside. He was seen waiving hands from the balcony seeking help to rescue.

The owner of the hotel has been identified as Samarendra Parija.

As per reports, the owner had taken loan of Rs. 4.67 crore from the Odisha Gramya Bank’s branch in Tankapani Road of Bhubaneswar in 2014 for the hotel. Taking steps in this connection the Bank sealed the hotel at about 5 pm in the evening today. However, it was later seen that the owner had been trapped inside the hotel and he was seeking help standing at one of the balconies. 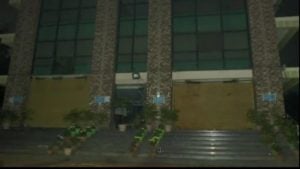 As per latest reports, he was rescued after about four hours. The Bank Authorities in presence of Police were present while he was rescued. After the owner was freed, the authorities again sealed the hotel.

More than 1.47 lakh children in India lost one or both of their parents in Covid-19 pandemic