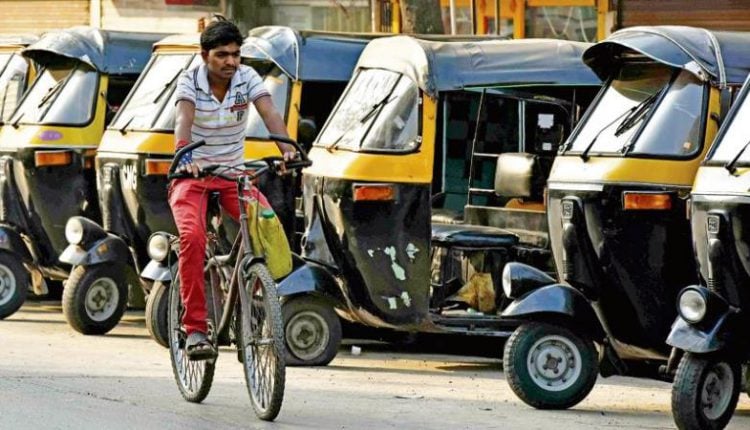 Bhubaneswar: Auto-rickshaw and taxi will stay off road across Odisha during Bharat Bandh called by Congress tomorrow. Decision to this effect was taken during a meeting this evening.

According to reports, the auto-rickshaw and taxi drivers’ associations extended their support to Congress party after a meeting.

Following the associations’ decision it is expected that the road communication especially in cities and towns of the state is going to be hit massively as most of the office goers and common commuters depend either on the auto-rickshaw or taxi for traveling every day.

SAMS Odisha: Dateline for second phase admissions of Plus…

Notably, the Congress party has called for the nation-wide bandh in protest against the rising petrol and diesel price.