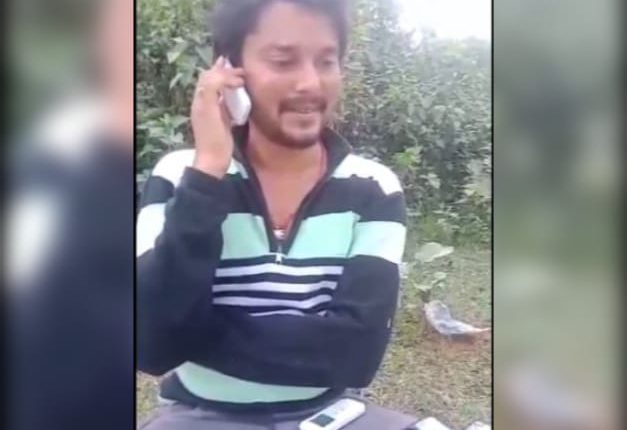 Bhubaneswar:  The Commissionerate police has warned everyone that a cyber fraudster gang from Jamtara in Jharkhand are active in Odisha’s Capital city and targeting its residents.

In a video, released by the Commissionerate police, shows a man identifies himself as a staff member of State Bank Of India (SBI) making a call to a customer and asking him/her to provide 16-digit number of his/her ATM card for correction of his date of birth. The caller threatens the victim if he/she fails to do, then the ATM Card will be deactivated.

The jamtara gang members have been operating at several places across India -Bhubaneswar in Odisha, Bharatpur in Rajasthan, Gurgaon in Haryana, Kolkata and Asansol in West-Bengal and Mathuram Varanasi and Jalapaur in UP, informs police and they have been active in the cities who has massive internet usage.