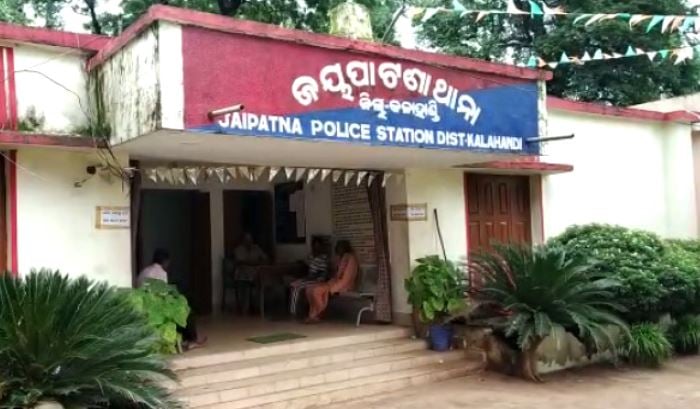 Kalahandi: Mystery shrouded the death of a Bengali youth whose body was found hanging in a room in Badakarlakote under Jaypatna police limits in Kalahandi district on Sunday.

The deceased has been identified as Rahul Biswas (19), a native of neighbouring West Bengal State.

As per the report, one Ujjwal Biswas was living in a local resident namely Sumant Pujhari for last five years. Two years back his cousin and the deceased Rahul started living with him. While there was no dispute in the family a sudden recovery of Rahul’s body found hanging to the ceiling of his room this morning.

Local police have reached the spot and seized the body to start an investigation into the case.