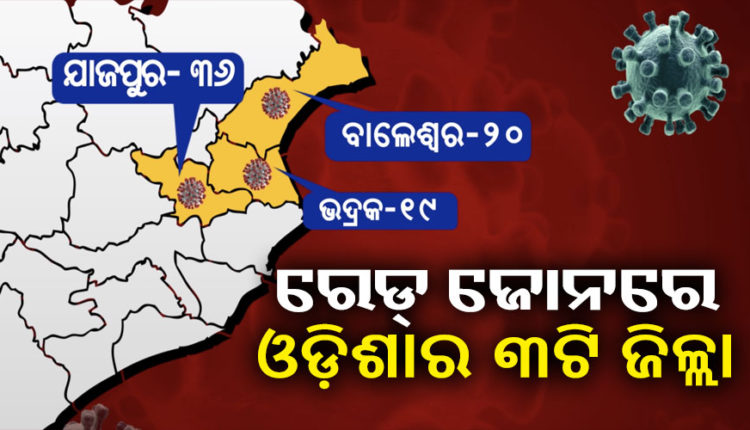 As per a list published by the Union Health Ministry the districts which have been identified as red zones are Jajpur, Bhadrak and Balasore.

Likewise, Khurda, Sundergarh, Kendrapara, Koraput, Dhenkanal and Kalahandi districts have been identified as orange zones by the Ministry.

In the the zonal classification which has been prepared by the Health Ministry, the rest 21 districts of Odisha have been declared as green zones. 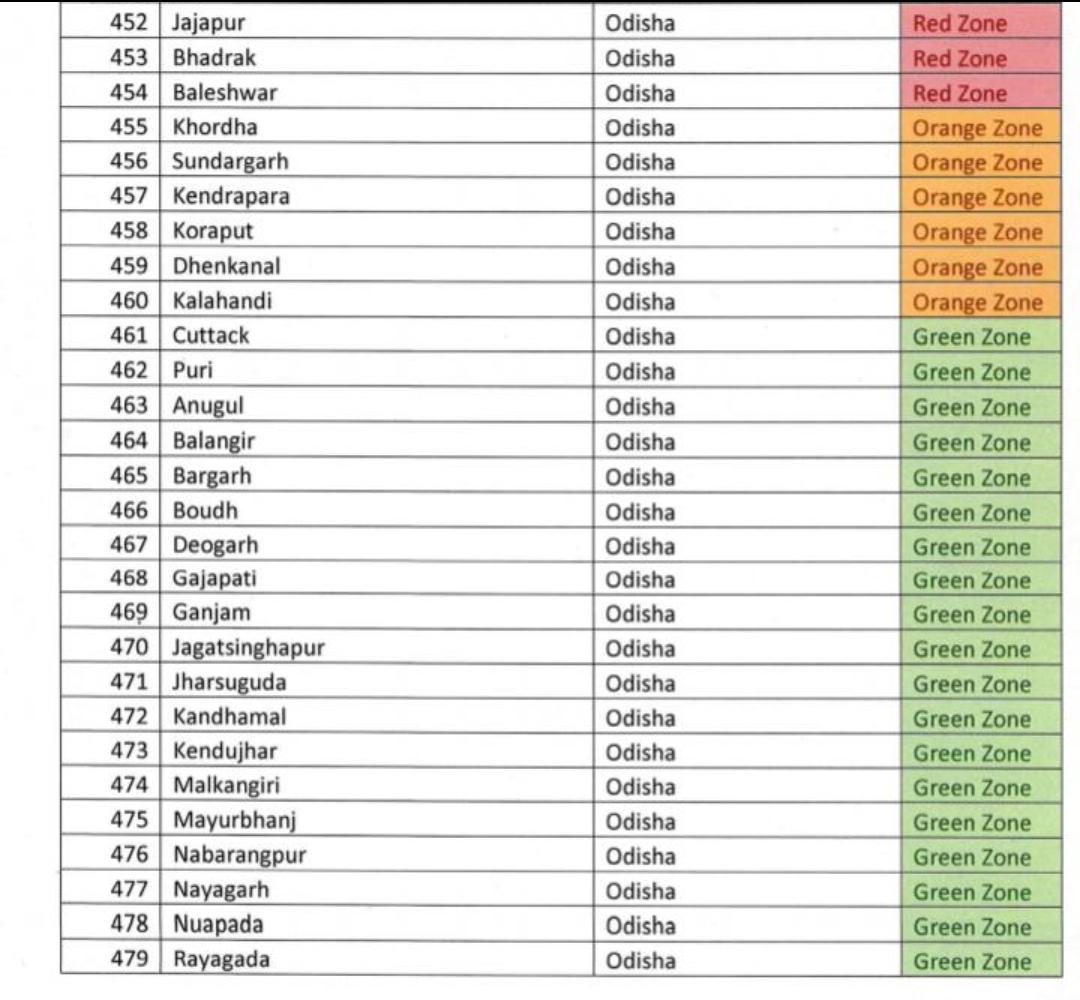 The Union Health Minister has classified 733 districts across India into red, orange and green zones.

Xenophobia against Rohingya grows in Malaysia amid pandemic