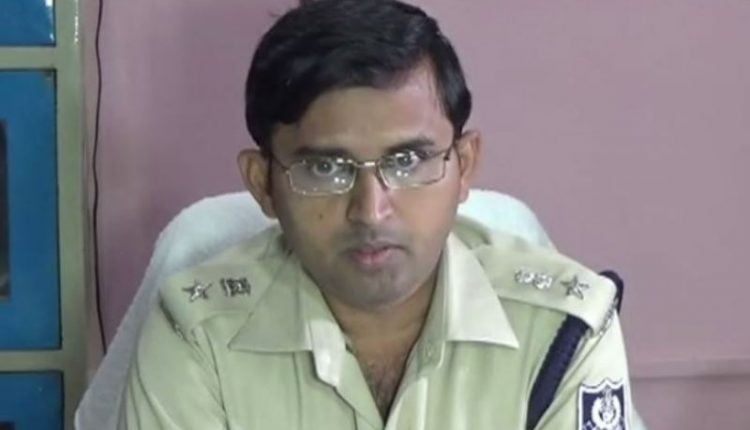 Odisha CEO Surendra Kumar has asked the Home Department to recommend names of three IPS officers for appointment of new SP of the by-election bound district.

Earlier on January 30, BJP had approached the Election Commission of India alleging that the Bargarh Collector, SP and some state government employees are working as the agents of BJD and sought their transfer ahead of Bijepur by-polls on February 24.