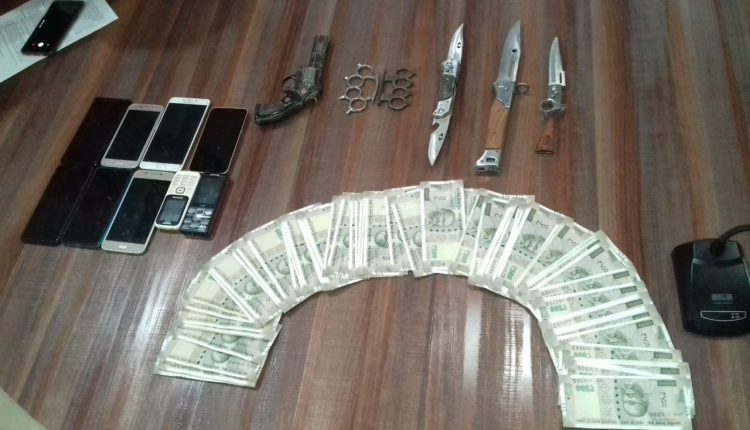 Bargarh: Police today busted a gang of dacoits and arrested eight members of the gang. Police said that the gang is involved in a series of dacoity incidents in the area for the past few months.

Police have seized cash worth Rs 1.07 lakh, a toy pistol and other sharp-edged weapons from the accused.

Odisha: Over 40 Taken Ill After Consuming Prasad On Ganesh Puja