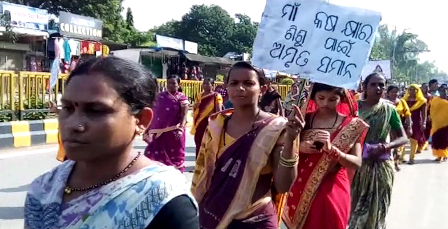 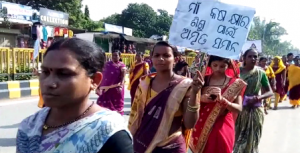 Bargarh: Marking the beginning of the World Breastfeeding Day, which is observed across the world in the first week of August every year, the district administration launched a week-long awareness campaign in Bargarh town starting on Tuesday.

As part of this initiative, a rally to make people aware of the objectives of observing World Breastfeeding Day and the importance of mother’s milk in an infant’s life was held by the district administration today.

Accredited Social Health Activists (ASHA), Anganwadi and Health workers from the district took part in the rally, which marched through the town.

Notably, World Breastfeeding Day, a UNICEF initiative to encourage breastfeeding and improve the health of babies, is observed worldwide from August 1-7 every year.