Some onlookers spotted the bank employee body under the bridge and informed the police regrading the incident. 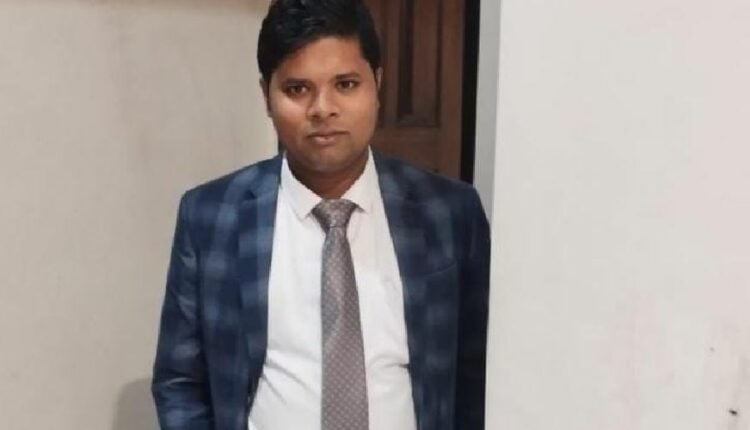 Boudh: A bank employee was found dead under mysterious circumstances near Manamunda bypass in Boudh district this morning.

The deceased has been identified as Chittaranjan Nayak, he was living at a rented house in Deoli village near Manamunda.

Report says, some onlookers spotted the body of Chittaranjan  under the bridge near Manamunda bypass and informed the police.

A liqour bottle, glass, powerbank and a bike was recovered over the bridge.

The Manamunda police reached the spot and recovered the body and have started a probe into the matter.

However, its not clear whether its a pre-planned murder or the cause of the death.