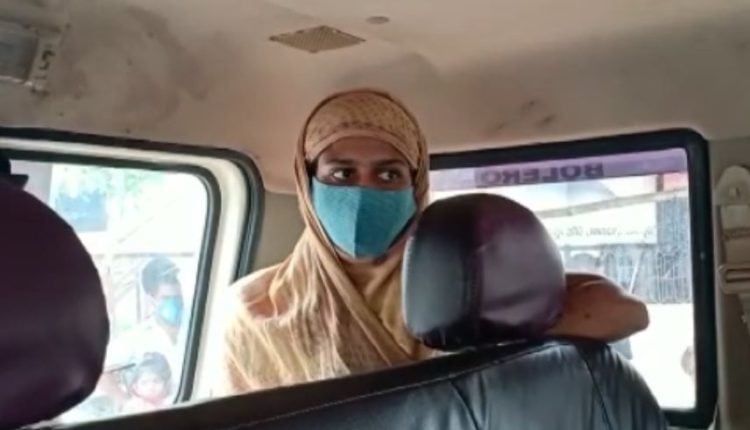 Jajpur: A girl from Bangladesh, who was engaged as a sex worker in India, has been rescued from Jajpur district of Odisha. One person has been arrested for engaging the girl in flesh trade.

As per reports, a man from Dharmasala area in Jajpur district had earlier sold the said girl in a hotel of Kolkata to be engaged in sex trade. Later, his son Suraj fell in love with the girl and vice versa. Accordingly, Suraj and the girl were living together in Bangalore for the last one year.

After knowing about this Suraj’s father brought him and the girl to Odisha and kept them in a rented house in Dharmasala area.

The frightened girl later narrated her ordeal to the house owner where she had been kept along with Suraj. Accordingly, Dharmasala Police rescued the girl. She has been kept in the Sakhi One Stop Centre in Jajpur.

Police have arrested the main accused and interrogating the girl for further information while investigation of the case is underway. The girl has requested to make arrangement so that she can return to her native place in Bangladesh.

Body of youth found from Mahanadi river in Cuttack