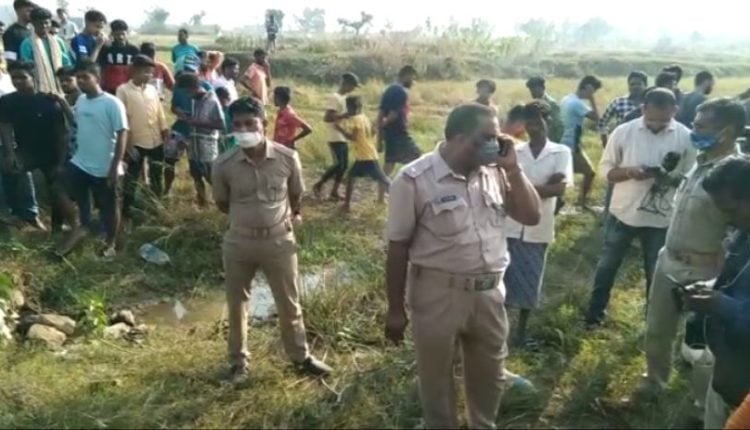 Balangir: In a recent development of youth’s half burnt body behind Rajendra University in Balangir, a video has surfaced and gone viral where the pre-murder scene has been recorded live.

The deceased has been allegedly killed by two of his friends. One of the accused is heard saying in the video clip, “Ab Teri Baari (Now it’s your turn)”.

The deceased’s half burnt body was recovered from an isolated place behind Rajendra University Balangir district on November 23.

The police suspected that the youth was murdered and then the body was burnt in order to hide the identity. Balangir town police had immediately started an investigation into the matter.

The identity of the youth, the cause behind the alleged murder is yet to be ascertained. The cops have initiated a manhunt to apprehend the alleged accused youths post the viral video.

Covid booster shots soon available to all adults in France