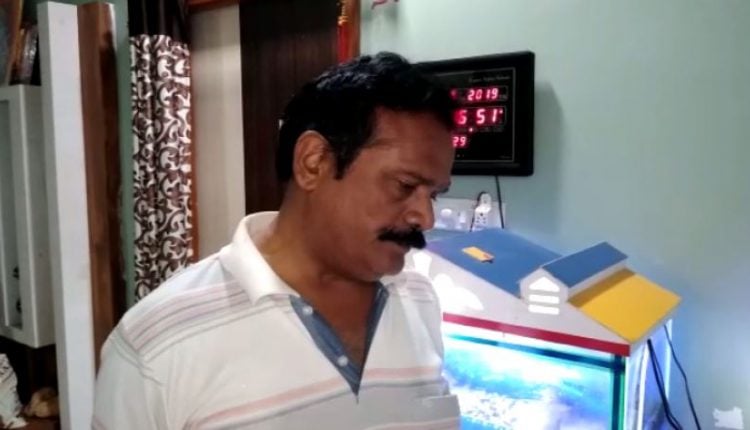 The anti-corruption officials conducted simultaneous searches at three different places here including his residence at RTO Chhak, parental residence at Malpada, and his office cabin in the bank here.

Mohapatra’s residence at Bhawanipatna in Kalahandi district in the state has also been simultaneously searched. The vigilance officials seized cash, gold ornaments and official documents from his residence.

The total estimation of assets disproportionate to the accused banker’s known sources of income is yet to be unearthed as vigilance raids are underway, Vigilance official said.