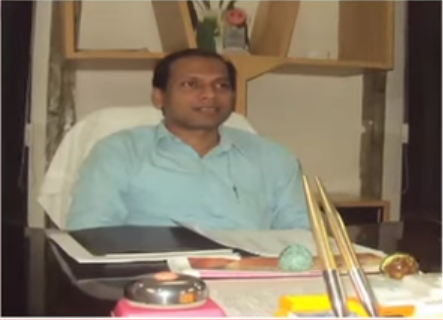 Bhubaneswar: The bail plea of IAS officer Bijay Ketan Upadhyay was rejected by a special vigilance court here Monday. He was arrested on December 5 for allegedly taking bribe in Bhubaneswar.

Upadhyay had been sent to judicial custody till December 13. However, the court extended his judicial custody by 14 days. The bureaucrat was the Director of the Odisha Horticulture Department.

State Vigilance Department had arrested the IAS officer while he was accepting a bribe of Rs 1 lakh for clearing bills.