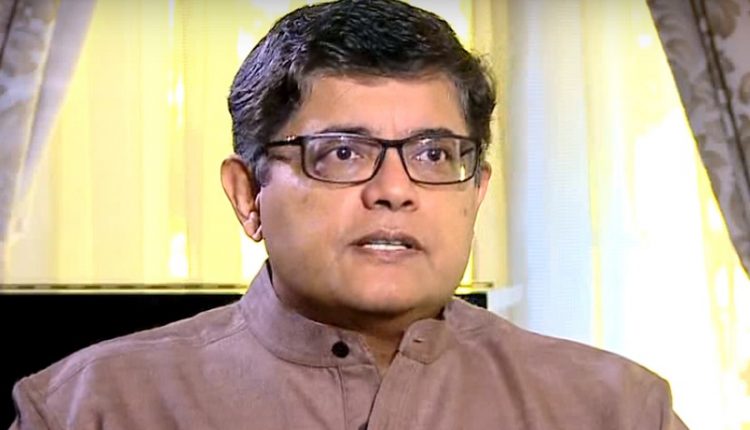 If sources are to be believed, the Speaker is all set to formally announce it today in the Lok Sabha as the Parliament Monsoon Session is on.

After BJD President and Odisha CM Naveen Patnaik suspended Panda from the party for his anti-party activities on January 24, 2018, he had resigned from the state ruling party on May 28 and sent his registration letter to Mahajan.

7 Maoists gunned down during encounter in Chhattisgarh