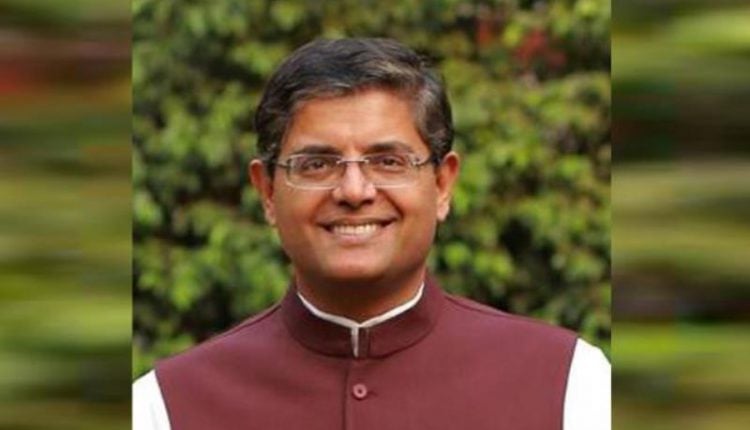 According to reports, a delegation of state ruling party met the Odisha Chief Electoral Officer (CEO) and levelled the allegation against the former Parliamentarian.

The BJD delegation, in a memorandum submitted to the Odisha CEO, stated that Baijayant Panda had violated the Representation of People Act (RPA), 1951 by filing false election affidavit in the 2014 polls and a criminal case was filed against him in March 2018 over the same.

“Panda deliberately suppressed his role in and compensation from his family’s business and this has been proven from his 2019 election affidavit,” the BJD delegation pointed out.

According to the BJD memo, in the 2014 election affidavit, under the section of profession or occupation, Baijayant Panda had mentioned himself as a sitting MP in Lok Sabha. But, he did not mention about his business interests and role as a Vice Chairman of a mining company, IMFA.

However, after the March 2018 complaint and all-round condemnation of his willful suppression of role in compensation from his family’s business, he has been forced to mention it in his 2019 Election Manifesto, the BJD said.

Unlike the 2014 affidavit, Panda, in his 2019 election affidavit, stated that he has been appointed as Vice Chairman of IMFA for a period of 3 years from 28.10.2018 with a monthly remuneration of Rs. 17 lakhs (which amounts to more than 2 crores annually), perquisites and managerial commission.

“This clearly proves that Baijayant panda had in fact deliberately suppressed his role in and compensation from his family’s business IMFA. He has cheated the people of Kendrapara, their trust and now since he is again contesting in Kendrapada for the same MP position, the people of Kendrapada will now question him as to why he cheated them and their trust in 2014,” BJD said.

“The mask of Baijayant Panda has fallen off and he stands completely exposed before the people of Kendrapada for cheating their trust,” the conch party concluded.