Back to back low pressure expected due to cyclonic circulation

A cyclonic circulation has formed over Andaman sea. Light to medium rainfall is being expected in Andaman Nicobar Island. 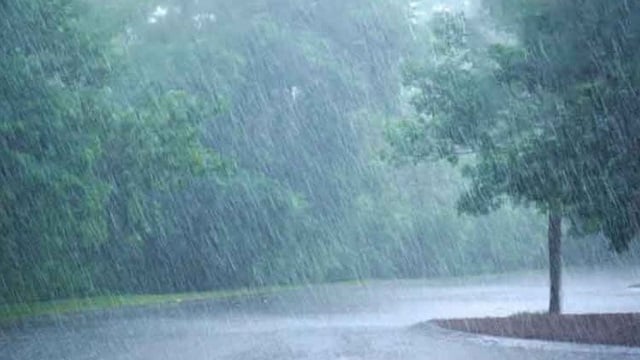 Due to the expected low pressure, medium rainfall is expected in Southern part of Odisha.

The India Meteorological Department (IMD) has not given any such information regarding this.