Three persons have been arrested on Thursday in connection with the attack on the woman Sub Inspector (SI) in Bhubaneswar. 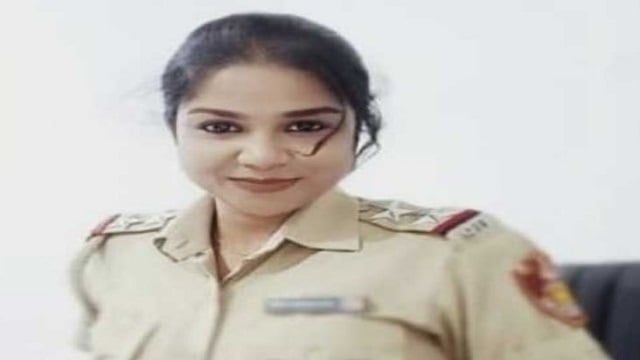 Bhubaneswar: As many as three persons have been arrested on Thursday in connection with the attack on the woman Sub Inspector (SI) in Bhubaneswar.

It is worth mentioning that, in a shocking incident an attempt was made to kill a woman police Sub Inspector (SI) by running her over with a vehicle in Bhubaneswar on Tuesday night.

The police sources have said that they have successfully nabbed three persons who were allegedly involved in the attack.

Reports say that all the three arrested persons work as drivers. The police shall court forward them in Bhubaneswar today.

It is noteworthy that, the SI was chased from Science Park to Police Reserve Ground in Bhubaneswar while returning home after the completion of her duty hours.

The woman SI identified as Subhashree Nayak was working in the Mahila police station in Bhubaneswar. She was chased in the white Innova car and abused in vulgar language. The miscreants also tried to attack her with a sword.

Shubhashree had filed a case in the Shaheed Nagar police station. The Bhubaneswar DCP Pratik Singh on Wednesday had said that a probe shall been launched and the miscreants shall be nabbed at the earliest.