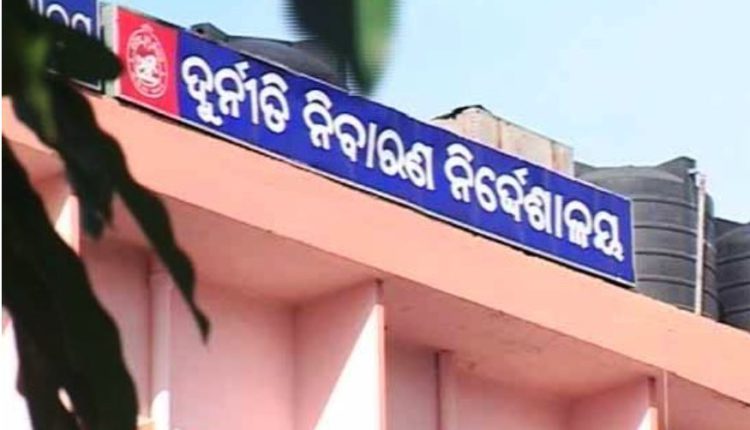 Vigilance Raid On Junior Engineer In Gajapati District Of…

Vigilance Raid On Clerk In Office Of Sub-Collector…

The Vigilance sleuths conducted simultaneous searches at 6 places– a double-storied building at Nayapalli here, an apartment over plot No. 51, Kanchilo, Nuagaon, Balianta, a single-storied house at Naharakanta, Balianta, Bhubaneswar, office chamber of Pradhan located at GPH, Division-II, Unit-III, Bhubaneswar, a house of his relative at Kurunti, Balianta, and his native place at Ayodhya Nagar, Berhampur.

Till the last reports came in, the raids were underway.