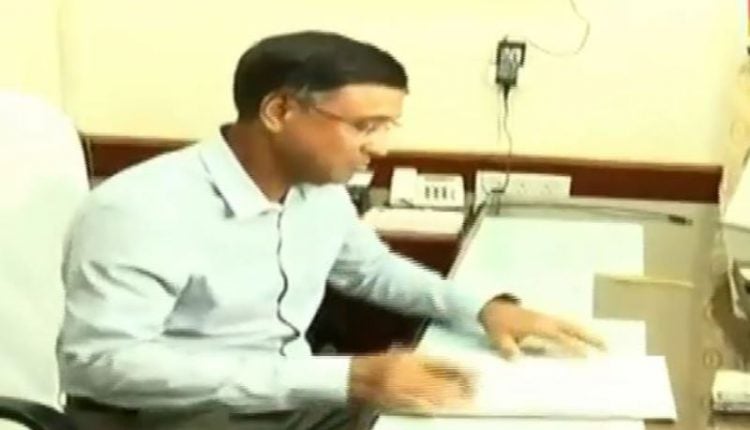 Tripathy, who took charge from the outgoing Chief Secretary Aditya Prasad Padhi laid emphasis on the implementation of the State Government’s 5Ts formula — Teamwork, Technology, Transparency, Transformation and Time Limit in every department.

All infrastructure development projects will be completed in a time-bound manner, the new Chief Sercetary added.

Tripathy, who became the 43rd Chief Sercetary of Odisha has experience of working at several key positions of the State bureaucracy in his career including Development Commissioner and the longest tenure as Home Secretary.