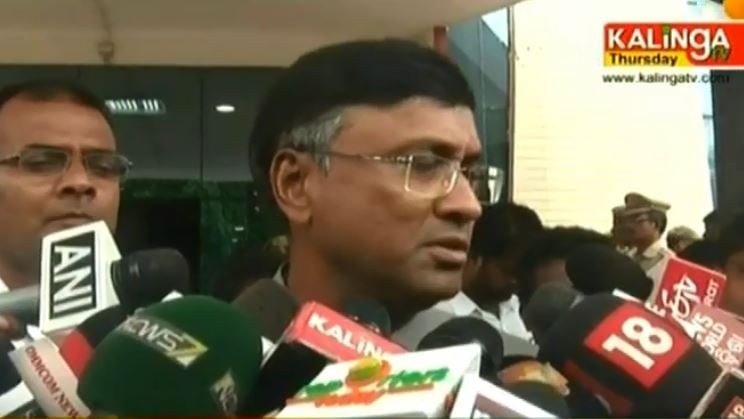 Bhubaneswar: Putting an end to all speculations on who will be the next Chief Secretary of the State after Aditya Prasad Padhi’s appointment as the State Election Commissioner (EC), Odisha Government today chose 1986-batch IAS officer Asit Kumar Tripathy for the post.

While Works Secretary 2002 batch IAS officer Krishan Kumar has been appointed Chief Administrator of Shree Jagannath Temple Administration (SJTA) he will hold the charge in addition to his duties. R Balakrishnan (Retd) will function as Chief Adviser to CMO with immediate effect.

Also Read: 2 Injured In Firing Over Suspected Past Rivalry In Keonjhar

2 injured in firing over suspected past rivalry in Kendrapara