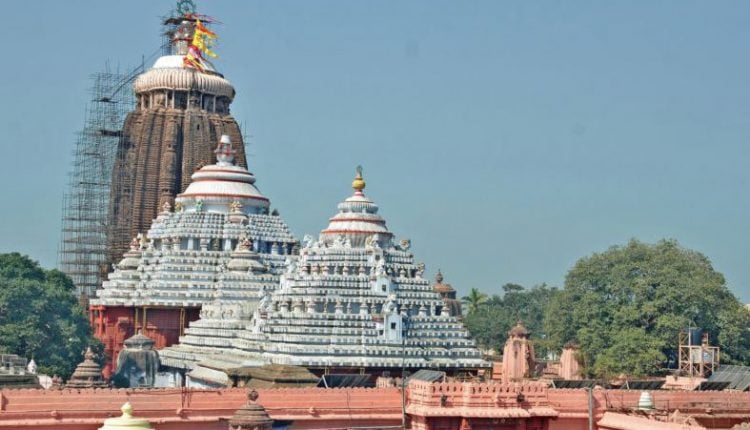 Puri: The Archaeological Survey of India (ASI) will take up the repair work of the Puri Srimandir during the annual Rath Yatra festival, starting on July 4.

This was informed by Chief Administrator of Shree Jagannath Temple Administration (SJTA) Pradipta Mahapatra after chairing a meeting on the safety of the temple on Wednesday.

He also informed that an ASI team will inspect the Garbha Griha of the Srimandir on July 5 and 6, on basis of the complaint by servitors that cracks have appeared on the roof.

Mahapatra said the ASI has been asked to complete the repair work by the evening on July 14. He also informed that the ASI will conduct a chemical analysis of the Neelachakra atop the temple to ascertain its durability. Besides, steps will be taken to strengthen its base.