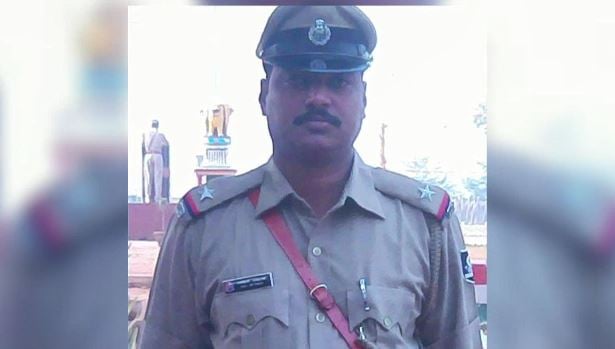 Balangir: A Police ASI of the Sindhekela Police station in Balangir district of Odisha was suspended today over the charge of goat theft. Balangir SP Nitin Kusalkar suspended him.

The suspended police officer has been identified as Suman Mallick.

As per reports, Sankirtan Guru of Gurupada in Sindhekela had lodged complaint alleging that police officials stole 2 goats on the direction of Suman Mallick. They later enjoyed a feast after killing the goat, he complained.

Reportedly, after he lodged the complaint some Police officials took him in the Police vehicle towards Chandotara. Hence, later his family members along with others gheraoed the Police station and demanded to release Guru. They also demanded compensation.

This Egyptian woman chose to disguise as a man for 43 years; Know why

These people will pay Rs 10,000 fine for their PAN cards, check details