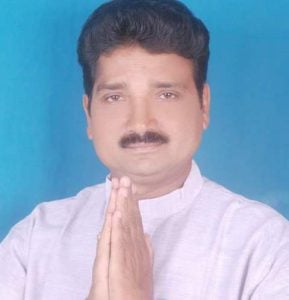 Sahu, who also resigned from the primary membership of the saffron party, called on Chief Minister and BJD President Naveen Patnaik today and later informed that he will join the BJD on December 3.

Speaking to media persons, Sahu said, “I selflessly worked for the BJP from 1997 to 2017 but there is no value of sacrifice in the party. I will formally join BJD in Bijepur on December 3.”

On October 3, Sahu had offered his resignation as former Bijepur MLA and BJD leader Ashok Panigrahi joined BJP. However, senior BJP leaders managed to convince him to withdraw his resignation.

The political development in Bargarh has its significance as Bijepur by-poll will be held soon.