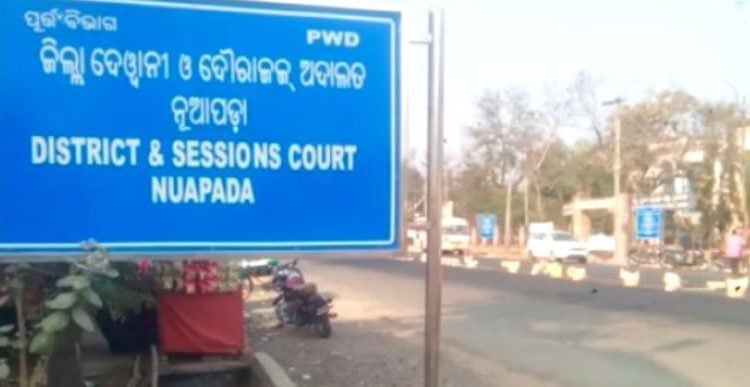 Nuapada: In what could be considered as the lacuna of Odisha police, an arrested hardcore Maoist escaped from the premises of SDJM court here today.

According to reports, the red rebel who has been identified as Manoj Madkami of Bijapur in Chhattisgarh, escaped from the court premises while he was brought by the police to the court from jail for production.

He fled the site by jumping the boundary of the court. Madkami was carrying a cash reward of Rs 4 lakh on his head.

Security personnel had arrested him from Patapani forest in the district after conducting a raid on May 30.

According to police, Madkami was an area committee member of the Bargarh-Balangir Mahasamund Division of CPI (Maoist) organization. Several cases including murder, torching and exchange of fire with police have been pending against the hardcore Maoist in Odisha and Chhattisgarh.