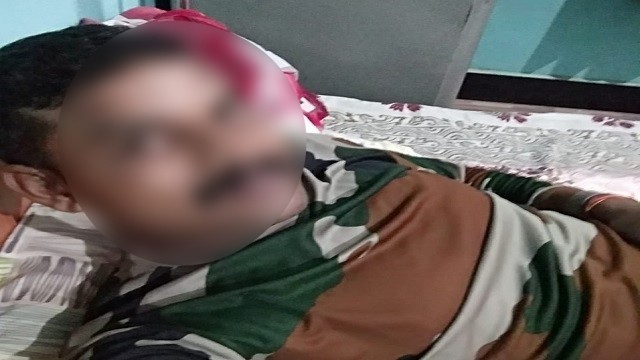 Sundergarh: The Central Reserve Police Force (CRPF) jawan, who was arrested on charges of raping a woman forest guard in Bonai area of Odisha’s Sundergarh district.

The arrested jawan who has been identified as Kalinga Gourav Parida of Jajpur, was sent to the jail after the court rejected his bail.

It is to be noted here that Bonai police arrested Parida, who is currently posted at Ladakh, after the lady forest guard lodged a complaint against him alleging that he raped her at knifepoint and looted some gold ornaments from her.