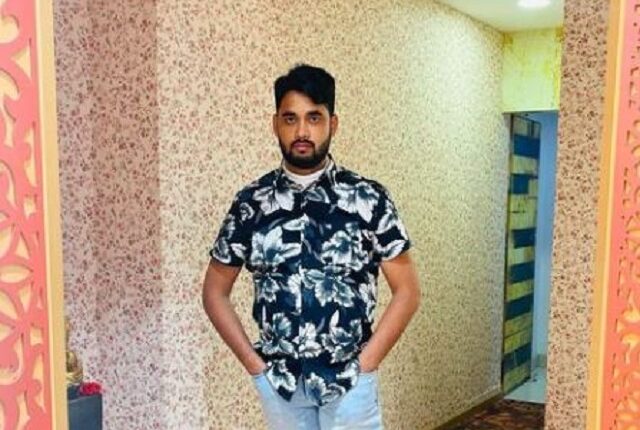 Yesterday, the JMFC Court-3 in Bhubaneswar had rejected the bail applications of Archana in blackmailing case filed by Odia film producer Akshay Parija.

Earlier, today Archana Nag has moved to the District Sessions Judge court after her bail got rejected by the JMFC-3 court yesterday.

Both Archana and Jagabandhu were arrested for allegedly extorting money from several influential people by luring and blackmailing them with intimate videos and photographs. They are now lodged at Jharpada jail.