The ED has summoned Ranjit Behera the architect, who had planned and designed the luxurious house of lady blackmailer Archana Nag in Bhubaneswar. 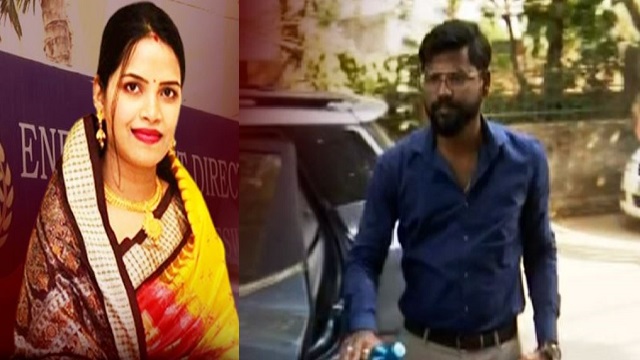 Bhubaneswar: The architect who constructed the palatial bungalow of lady blackmailer Archana Nag has appeared before the ED on Tuesday.

The architect has been identified as Ranjit Behera he is said to have designed the much talked about house of Archana Nag.

The ED shall question the architect on various matters relating to the finances and the blackmailing aspect of Archana Nag.

It is worth mentioning that, the lady black mailer shall also be taken into ED remand for a seven day period.

The luxurious cars and bikes owned by the duo have also been seized by the police, said reliable reports.

It is noteworthy that, the court has directed the investigating agency to produce her before it on December 13.

33 people were killed due to a landslide in Colombia