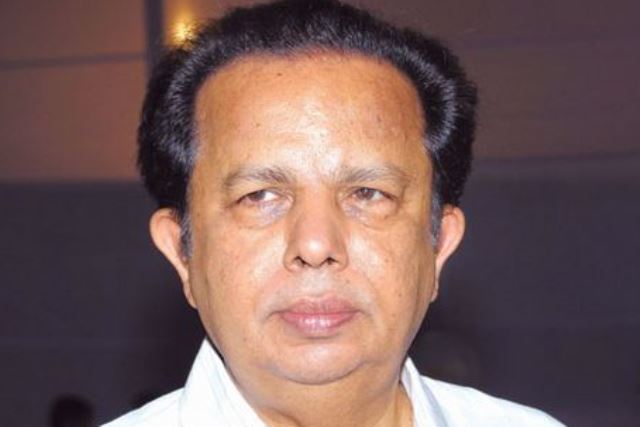 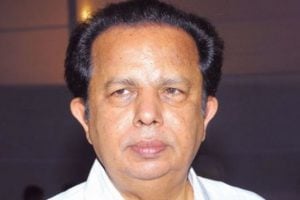 New Delhi: A special court here on Saturday summoned G. Madhavan Nair, former chairman of the Indian Space Research Organisation (ISRO), and others as accused in the Antrix-Devas deal case.

The court passed the directions after taking cognisance of the CBI charge sheet filed in the matter.

The CBI had filed an FIR on March 16, 2015 against Nair and others accusing them of facilitating wrongful gain of 578 crore rupees to private multi-media company Devas in connection to leasing of S-Band, a restricted wavelength of the INSAT satellites to deliver video and other information.