Another Incident Of Grandmon Thrashing Granddaughter Surfaces In Odisha 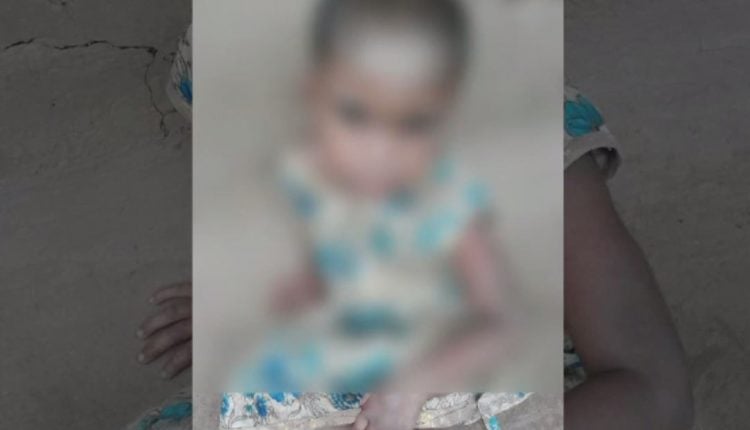 Angul: In yet another case of child assault, a three-year-old girl was reportedly thrashed by her grandmother at Gadatarash village under Bantala police limits in the district.

Police have detained the elderly woman and her husband and are further interrogating them.

Villagers alleged that the grandmother has been assaulting the child for the past few days. “The mother of the girl passed away four years ago. “ The woman thrashed the girl this morning and locked her inside a room before going to her workplace. We heard the child crying and later rescued her with the help of police,’ said a villager. The girl has sustained injuries on her ear and hand.

On Saturday a video of a woman brutally thrashing her own 7-year-old grandson in Gangadharpur village under Basta block of Balasore district has gone viral on social media. The woman was seen kicking and torturing her own grandson. Police have later detained the elderly woman.