Another farmer ends life in Bargarh over crop loss 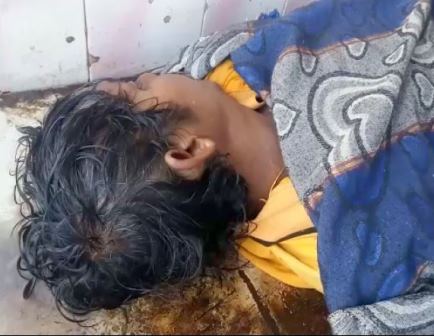 Bargarh: With no respite from farmers’ plight in the state, another farmer committed suicide at Karla village under Ambabhona Police Station area in Bargarh district today.

The deceased farmer identified as Arjun Satnami was under treatment at the Bargarh Hospital after he tried to kill self by consuming poison at home on Saturday.

As per his family members, Arjun had cultivated paddy this year in at least 5 acres of land including 2 acres on sharecropping basis. He had taken a loan of Rs 60,000 for farming purpose from the Lakhanpur Society. However, after his crops suffered brown planthopper (BPH) pest attack and got damaged at a later stage.

Finding it difficult to repay the loan Arjun was under immense mental stress for last few days and took the extreme step on Saturday.

So far, at least 10 farmers have committed suicide in Bargarh district alone including Brunda Sahu over pest and loan burden this year.

Woman brutally hacked to death with granddaughter in Ganjam