Amit Shah to come on 3-day Odisha visit in September 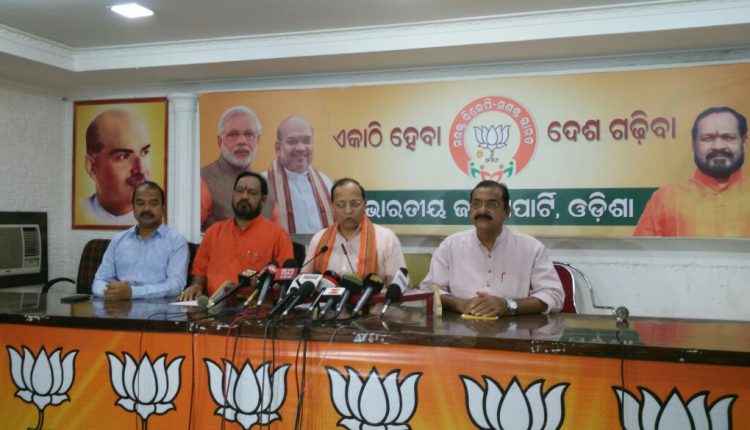 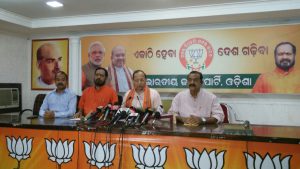 Bhubaneswar: In a bid to strengthen the party’s base at the grassroots level, BJP national President Amit Shah will pay a three-day visit to Odisha in September, party Pravari Arun Singh announced here today.

This will be the second visit of Shah to the state in the last three months. He had spent three days attending various party programmes in June.

During his three-day stay here, the party President will attend as many as 26 programmes at various places to further strengthen the party’s support base in the state, Singh said at a press conference.

Besides, the party would also organize a three-week programme beginning August 9 and ending on August 30 as part of its national plan to honour martyrs, he added. A countrywide Tiranga Yatra from August 10 to 14 will be part of the programme, he added.

The Odisha Pravari said with the four top posts of President, Vice President, Prime Minister and Lok Sabha Speaker occupied by BJP, it is a ‘golden period’ for the party. “Under the able leadership of Prime Minister Narendra Modi, the party is looking forward to expanding its base in the country and Odisha figures prominently in the plan,” he said.