Malkangiri: An ambulance carrying the body of a migrant worker had to cover a distance of around 200 more km to reach Serapali village under Malkangiri police limits in Odisha on Saturday after it was not allowed to enter in the state by the security personnel deployed at Motu check post late last night.

According reports, 16-year-old Basudev Kurami of Serapali had been to Hyderabad in search of job. However he fell ill ten days back. Some migrant workers from Malkangiri, who were staying in Hyderabad, took him three/four hospitals in the city but his health condition didn’t improve.

Later, the migrant workers decided to bring Basudev back to his native village. But, they  neither got any train nor any bus or other vehicles to travel. Then, they borrowed money from their relatives and bought an old two-wheeler  at the cost of Rs 40,000 to ferry him. However, Basudev couldn’t even able to sit on the two-wheeler as his condition was deteriorated.

Basudev breathed his last on Friday morning while undergoing treatment at a private hospital.

The Telangana government however arranged an ambulance to take the body of Basudev from Hyderabad to Searapali in Malkangiri.

The ambulance driver said that they reached Motu check post at around 1 am last night but the security personnel didn’t allow to proceed further citing unavailability of required permission.

Later, the driver took another route and entered Malkangiri from Chitrakonda side covering an additional distance of around 200 km to reach Serapali village. A pal of gloom has descended in the village following the incident.

Former MP and Congress leader Pradeep Majhi blamed the district administration for the ill treatment to the body of a poor migrant worker  and demanded a probe into the matter. 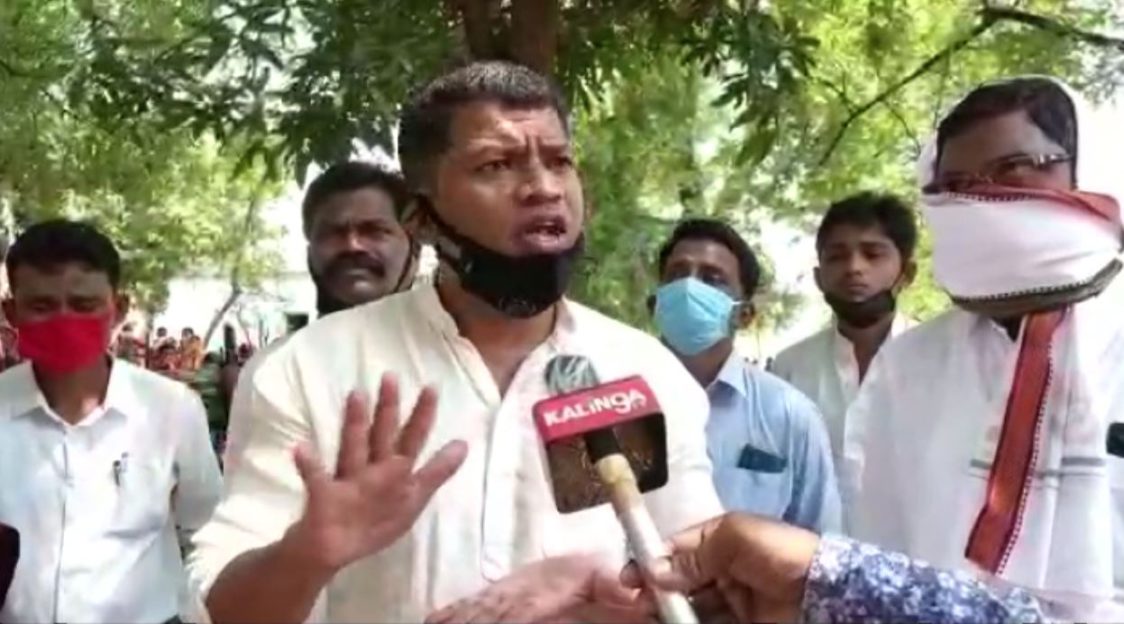 Online romance scams on the rise as dating apps proliferate