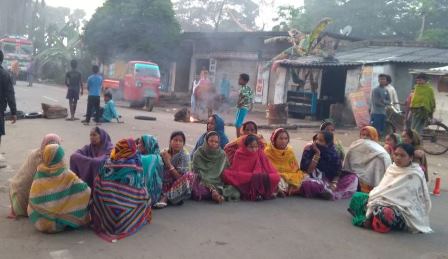 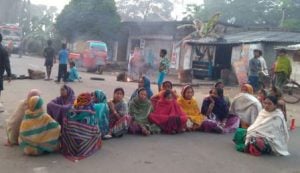 While police have registered cases against 60 persons in the incident, they have also arrested 3 persons for questioning. Locals are demanding immediate release of the trio.

Notably, tension engulfed Phulapada village on November 18 after a 20-year-old woman of Kushakila village under Jarapada police limits suffered an attempt to rape in the hands of an ambulance driver. The girl was returning in the ambulance, after admitting her elder sister to a private hospital in Cuttack. In an effort to escape the molestation the victim jumped off the ambulance near Jarapada Square and sustained critical injury.

Fumed over the incident, locals thrashed the accused ambulance driver and other staffs near Chilipada Square on the day of the incident. They also vandalized another ambulance passing through the route.