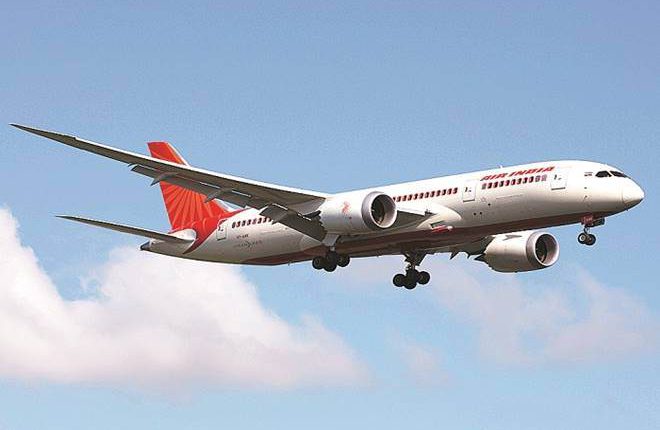 Bhubaneswar: A Jharsuguda-bound flight had to return to Bhubaneswar due to poor visibility at Jharsuguda airport this morning.

As per reports the Alliance Air flight, a subsidiary of Air India departed from Biju Patnaik International Airport (BPIA) here at 9.05 am and was scheduled to arrive at Jharsuguda Airport is 10.10 am. However poor visibility forced the flight to return to the state capital.

Earlier the Airports Authority of India (AAI) has decided to install Instrument Landing System (ILS) at Jharsuguda airport to ensure regular service of flights. The system will be installed at a cost of Rs 5 crore and will be ready for operation within the next five months.

The Jharsuguda airport started operation in September 2018 and is the second airport of Odisha after Bhubaneswar to be operational.