Ailing tusker loses battle for life in Dhenkanal of Odisha 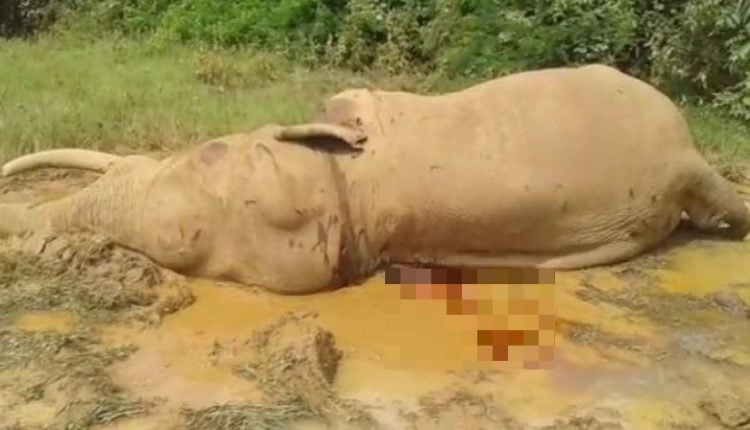 Kamakhyanagar: An ailing tusker which was under treatment at Patharkhamb village under Kamakhyanagar West (KNW) Forest Range in Dhenkanal district died on Saturday.

Confirming the elephant death, KNW Ranger Bibhudanand Mishra said the elephant was found dead near the foothills of Landabir area. The pachyderm was 40 at the time of death, he added.

Meanwhile, Veterinary officials have reached the spot and examined the dead pachyderm.

Lord’s Test: India bowled out for 107 in 1st innings