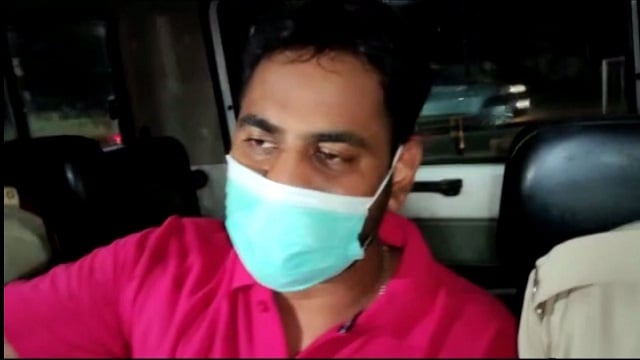 Bhubaneswar: A doctor from All India Institute Of Medical Science (AIIMS) has been arrested by the Mahila police over abortion and cheating charges against a woman here in Odisha today.

The accused has been identified as Jaydeep Dasgupta a doctor in the cardiology department of AIIMS in Bhubaneswar.

According to reports, Jaydeep had developed a love relationship with the victim woman, while her father was undergoing treatment in the hospital.

After the victim woman and jaydeep developed a relationship, Jaydeep had put some conditions before the woman to discharge her father from the hospital. Besides, Jaydeep had forced the woman to maintain physical relations with him on the pretext of marriage.

AIIMS To Develop Anti-Gravity Space Suit For Yoga In Space

BJD Protests To Imposition Of Hindi By AIIMS, Bhubaneswar On…

The woman has also alleged that she got pregnant two times and aborted the pregnancy as the accused forced her.

Later, when the woman asked Jaydeep about marriage, he refused to accept her and the victim woman also got the knowledge regarding Jaydeep having relationships with another woman.

As per the information from the victim woman,  Jaydeep was about to marry the other woman. Finding no other way to deal with the situation, the victim lodged a complaint at the Mahila police station.

Soon the police swung into action, arrested Jaydeep and conducted a further probe into the matter.